Buddha and his philosophy.

The Buddha (also known as Siddhattha Gotama or Siddhārtha Gautama or Buddha Shakyamuni) was a philosopher, mendicant, meditator, spiritual teacher, and religious leader who lived in Ancient India (c. 5th to 4th century BCE). He is revered as the founder of the world religion of Buddhism, and worshipped by most Buddhist schools as the Enlightened One who has transcended Karma and escaped the cycle of birth and rebirth. He taught for around 45 years and built a large following, both monastic and lay. His teaching is based on his insight into duḥkha (typically translated as “suffering”) and the end of dukkha – the state called Nibbāna or Nirvana.

The Buddha was born into an aristocratic family in the Shakya clan but eventually renounced lay life. According to Buddhist tradition, after several years of mendicancy, meditation, and asceticism, he awakened to understand the mechanism which keeps people trapped in the cycle of rebirth. The Buddha then traveled throughout the Ganges plain teaching and building a religious community. The Buddha taught a middle way between sensual indulgence and the severe asceticism found in the Indian śramaṇa movement. He taught a spiritual path that included ethical training and meditative practices such as jhana and mindfulness. The Buddha also critiqued the practices of Brahmin priests, such as animal sacrifice.

The day of the Buddha’s birth is widely celebrated in Theravada countries as Vesak. Buddha’s Birthday is called Buddha Purnima in Nepal, Bangladesh, and India as he is believed to have been born on a full moon day. 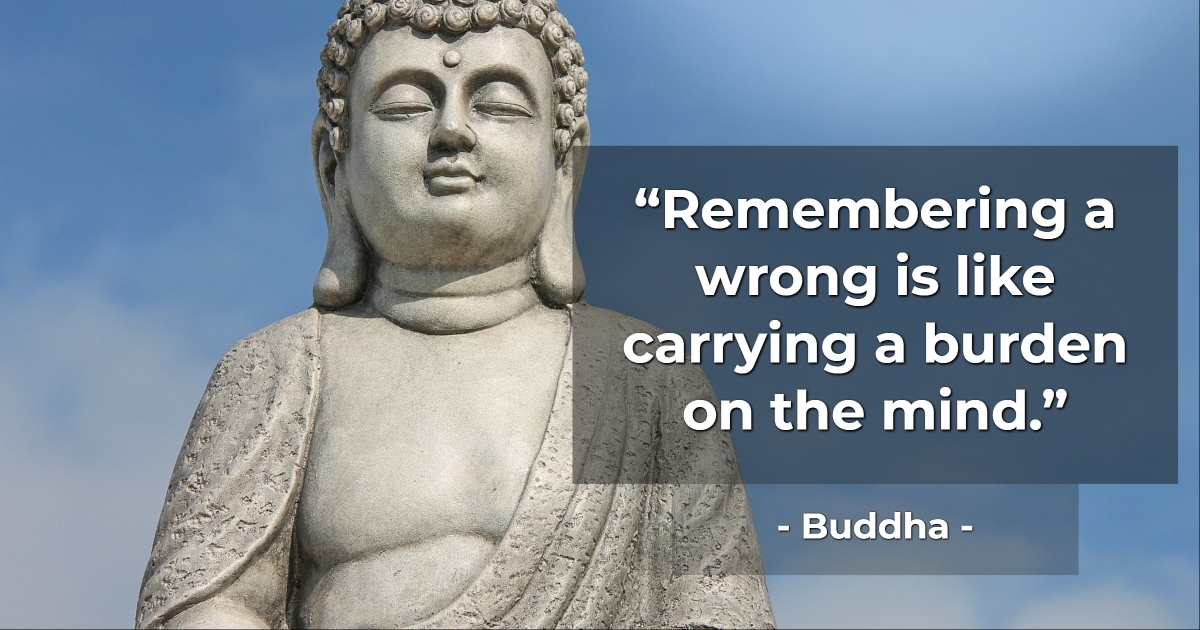 According to later biographical legends, during the birth celebrations, the hermit seer Asita journeyed from his mountain abode, analyzed the child for the “32 marks of a great man” and then announced that he would either become a great king (chakravartin) or a great religious leader. Suddhodana held a naming ceremony on the fifth day and invited eight Brahmin scholars to read the future. All gave similar predictions. Kondañña, the youngest, and later to be the first arhat other than the Buddha, was reputed to be the only one who unequivocally predicted that Siddhartha would become a Buddha.

At the age of 16, he married a young noblewoman named Yasodhara, who gave him a son named Rahula. Until the age of 29, everything was going smoothly and King Suddhodana was careful not to cause his son any misery.

The Buddhist scriptures describe four incidents that awakened Siddhattha and thus he came to know the four evils – birth, old age, sickness and death – from which all people suffer; but he also felt the desire to find a solution. Eventually, he renounced his princely position and embarked on a spiritual search to find out how to overcome the aforementioned human evils.

He snuck out of the mansion at night, exchanged his beautiful silk clothes for the simple orange tunic of a holy man and cut off his beautiful black hair. Then, having nothing with him but a bowl for begging in order to be offered food, he began his great search.

For six years, he lived ascetically, meditating and fasting. Eventually, he stopped fasting because he thought it was extreme and by discovering his own method of meditation, he achieved enlightenment under the pippala tree.

In Buddhism, the four noble truths (Pāli: cattāriariyasaccāni) are considered to be the first teaching of the Buddha and one of his most important teachings.

They are called “Noble Truths” because, as the Buddha says, “they are real, (tathāni) infallible (avitathāni) and do not change (anaññathāni). (SN Tatha Sutta).

1) All beings experience pain and unhappiness (dukkha) during their lifetime.

“Birth is pain, old age is pain, sickness is pain, death is pain; sadness, grief, ache, sorrow and anxiety are pain. Contact with the unpleasant is pain. Separation from pleasure is pain. Not getting what one wants is pain. In short, the five aggregates of the mind and matter that are subject to attachment are pain”.

2) The origin (samudaya) of pain and misery is due to a specific cause:

3) The cessation (nirodha) of pain and suffering can be achieved as follows:

“By the complete non-passion and cessation of this very desire, by abandoning it and giving it up, by being released and free from it”.

4) The method we must follow to stop pain and misery is that of the “Eightfold Path”, that is:

These truths do not exist in external things like grass, wood and stones, but in our body which is composed of material elements along with its mental elements, such as its consciousness and perception, because as the Buddha says, “In this body, with its perception and consciousness, I declare the world of pain, its origin, its cessation, and the practice that leads to its cessation”.

Of the four truths, the first one identifies the innate physical and psychological pain or the innate misery, pain and suffering that is intertwined with the texture of life; the second identifies the origin and cause of the pain; the third one identifies the situation in which the pain and its cause cease and are absent; and the fourth one formulates a course of practice towards this state of cessation.

Thus, this teaching begins with the analysis of the concept of pain, misery and suffering that we all experience and the source of which is the desire we have within us. Due to our desire and in order to feel safe and secure, we constantly strive to gain experiences and objects that create pleasant feelings. We avoid anything that causes us pain and try to steer the circumstances and people around us in the direction we want. However, since the rest of the unstable world is rarely in tune with what we want, we often get hurt and frustrated.

But if we manage to overcome our desire, we will feel more in harmony with ourselves and the world around us and this pain will be eliminated. The way to achieve this is through the Noble Eightfold Path.